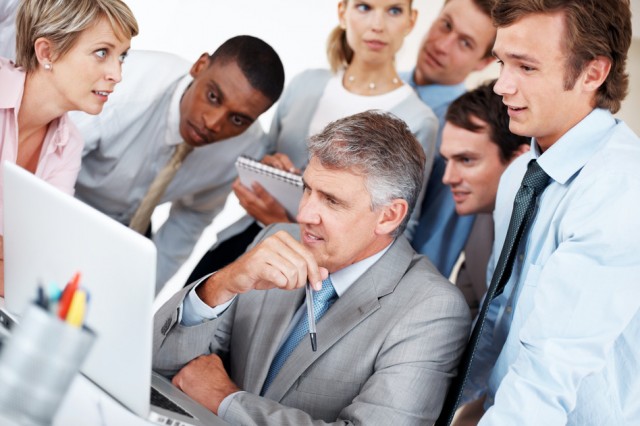 The latest predictions that Australian property markets will collapse are destined for the growing scrapheap of misguided real estate forecasts.

The 60 Minutes program, well-established as the worst kind of tabloid television, used an obscure US spruiker and the unique market circumstances of mining boombust town Moranbah to somehow justify claims that Australia is headed for a US-style market crash.

At Hotspotting, we see such claims as merely the latest in a long line of doomsday forecasts, all of which have been proven wrong.

Australian property markets won’t crash because the conditions needed for such an event don’t exist here.

Some pessimists point to the US market decline past-GFC and infer that Australia will go the same way “because that’s what happened in the States”. They fail to understand that property markets in the US declined for clear reasons – and those same circumstances are not present in Australia.

The American economy was in recession, unemployment was high, a massive oversupply of dwellings existed and lending practices at the time were reckless. When those four elements aligned, the US was primed to crash. But it didn’t fall the 40%, 50% or 60% some have predicted for Australia – it fell an average of 25%.

Australia doesn’t have any of the four main elements that caused the US decline. In particular, our lending standards are among the most stringent in the world – and more so since the APRA changes inflicted in 2015.

There’s nothing new about forecasts about market crashes in Australia, especially from US spruikers who seek publicity to promote seminar tours or book launches. Making doomsday predictions are a guaranteed way to generate major headlines and that’s why those over-the-top forecasts are made.